I am trying a very simple project:
Scanning a target image will automatically start a video.
That works somehow, but inconsistently. I think I am doing something wrong in general.

I added a simple Object as a plane below the target image in the hierarchy where its material shall be the video. Then I tried multiple ways to add the video:

In the properties of the Plane I used the Layer Mode “test_3d”, which seemed to work best, for blend I choose “default” and for Cull Faces I choose “none”. I transformed the plane a little to overlay the target image and to be in 16:9 format so I used for Scale “1.6 | 1.1 | 1”.

My first file is private, so I cannot link it, it was black all the time, but the audio played well.
For the other files the video was at times black, but when they played, they did only once and after that they looped, but the video didn’t play any more, but froze with a picture from the video.

I added a pointerdown - event to the plane which should restart the video and this worked too but only the audio was replayed.

What am I doing wrong here? Any help would be appreciated. Thanks in advance.

Hi @vollrath,
The following is the ZPP file I have created to help you understand how to tackle the above problem.
I have used the one 5MB ([https://raw.githubusercontent.com/mediaelement/mediaelement-files/master/big_buck_bunny.mp4 ] video in my demonstration.
The code is also commented on.
video help.zpp (5.1 MB)
The tracking image and zapcode are attached below. 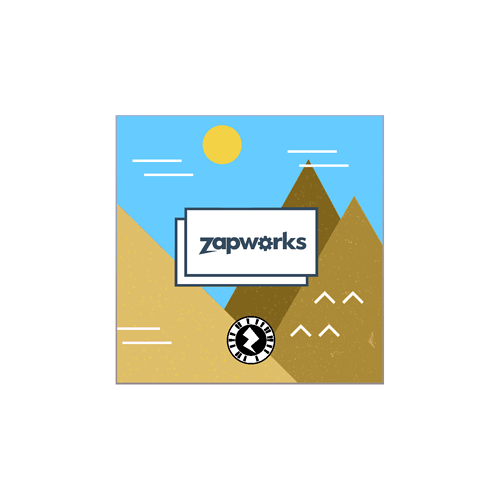 video help.png1250×1250 91.9 KB
I hope that you will be able to get a hang of your problem with the help of this.
Also, try and see the extensive documentation on the zapworks website which will surely solve any doubts you have in scripting.
If you have any problems understanding the ZPP please feel free to reach out.

Thank you very much for your help and your example project. That made things a little more clear, because I have the same issue with your project. What I forgot to mention, but which seems to be the problem: I am using the “Launch in Zappar Desktop” function at my desktop pc and this causes probably all my problems. When I try your project with my phone, it works as expected, finish event is fired and replay button is shown. When I try my own project with the phone, no auto replay of the video occurs and when I tap my plane with the pointerdown event, the video starts from the beginning. It also works with my “large” video file.

I cannot believe that I spent almost a day figuring out whats wrong with the videos without even checking the phone, whereas the desktop preview function seems to be the bug in here.

I cannot believe that I spent almost a day figuring out whats wrong with the videos without even checking the phone, whereas the desktop preview function seems to be the bug in here.

If it’s any consolation, been there as well. There was this one time desktop preview wouldn’t work properly and I wasted my time trying to figure out why when it was actually working on the phone. Tough luck.