Turning an AR project into a MR (ZapBox) experience

This topic will take you through the steps necessary to turn your existing AR project into an MR project tracked from Zapbox pointcodes.

This process is a temporary solution while we work on improving the ZapBox support within ZapWorks Studio.

Before we begin there are a few things you’ll need to prepare:

Please refer to the screenshots below each step for clarification on the actions required. 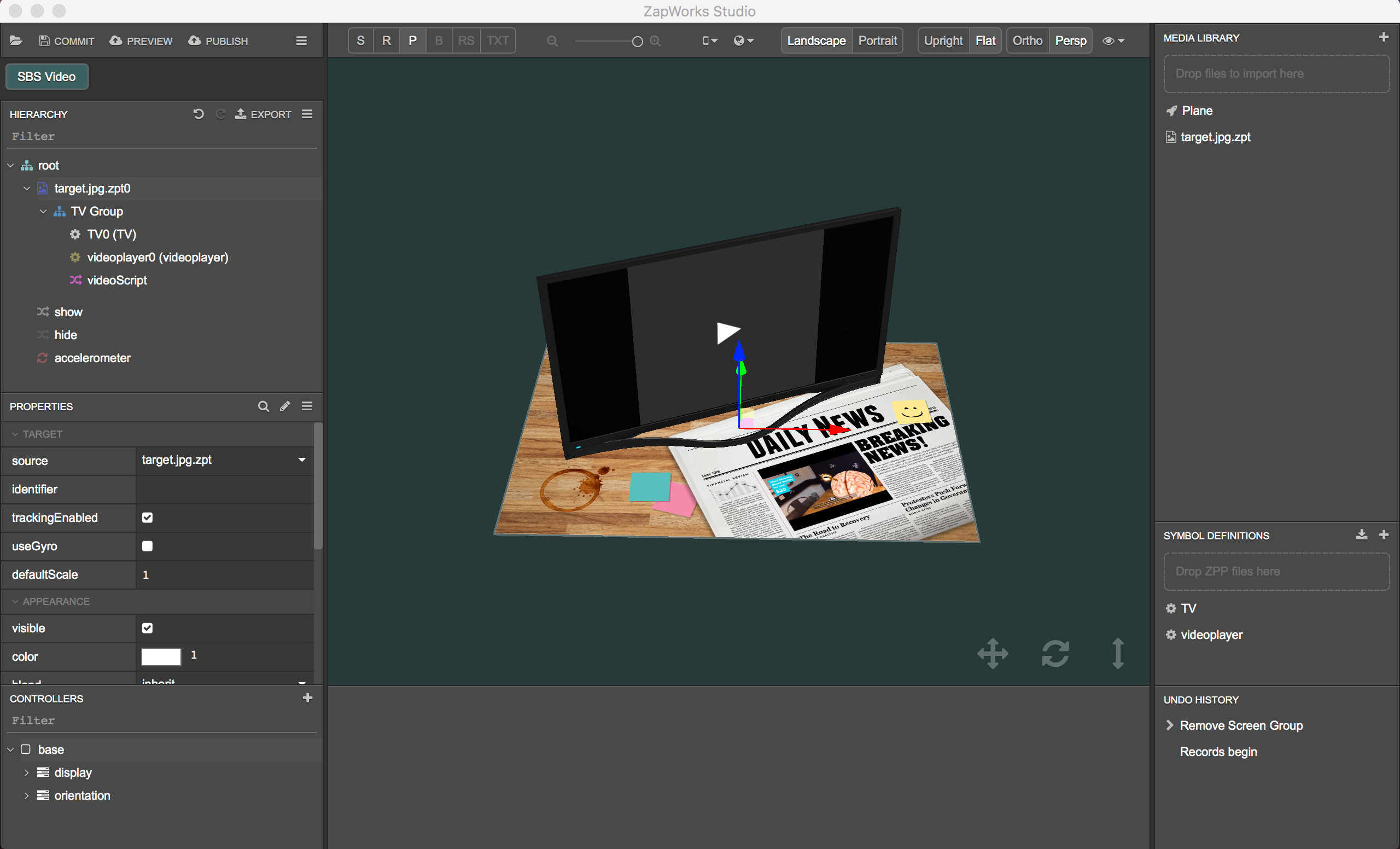 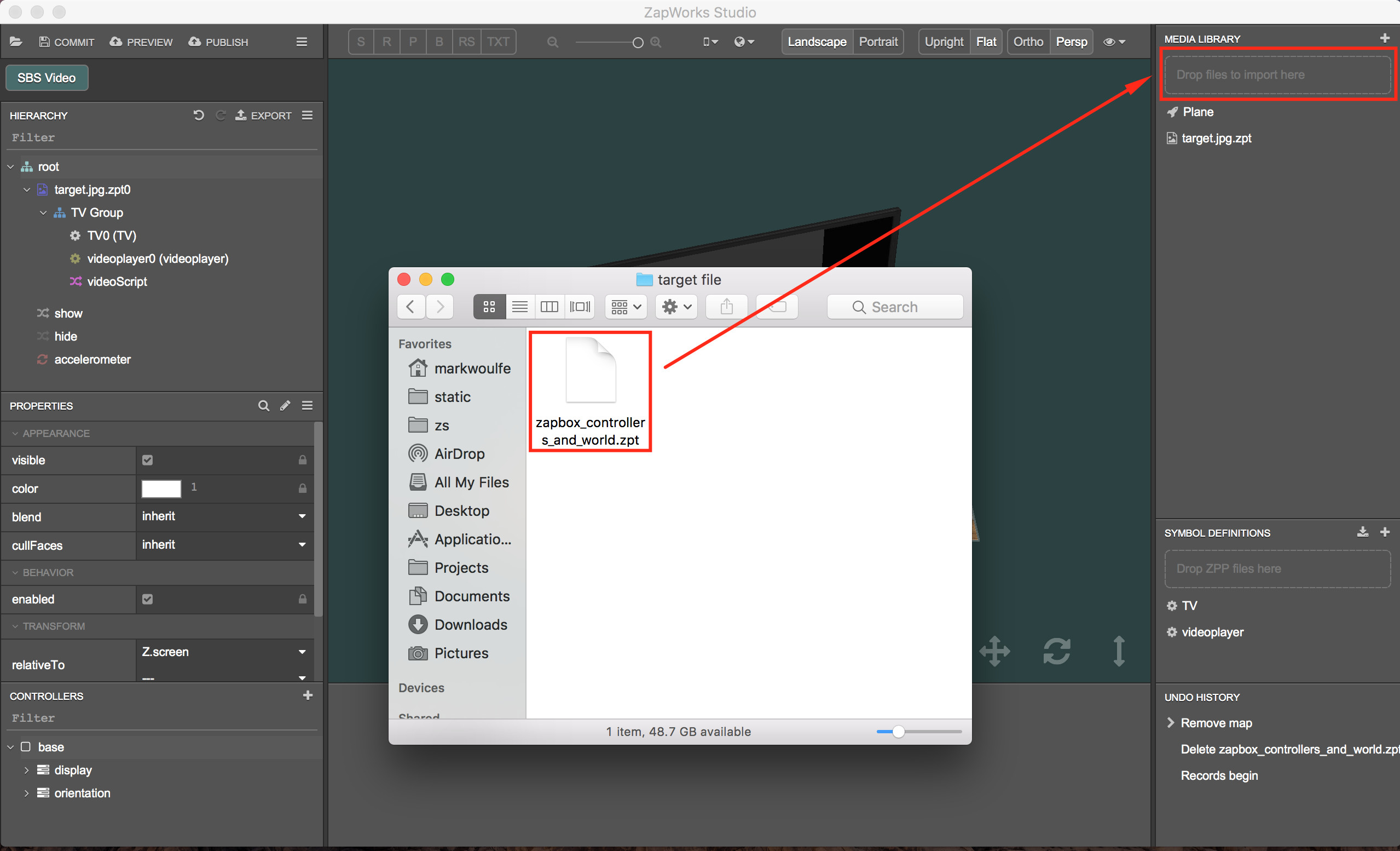 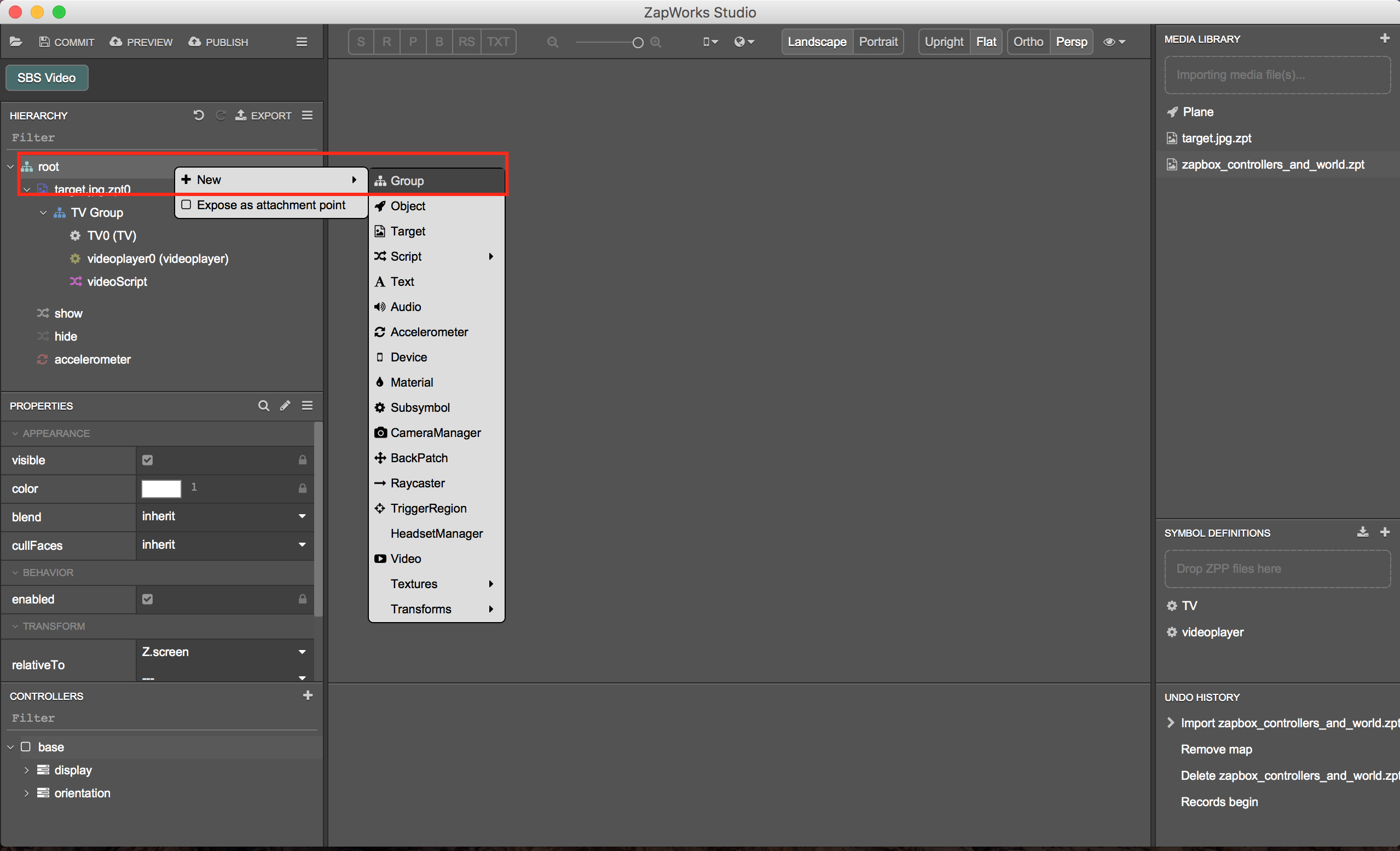 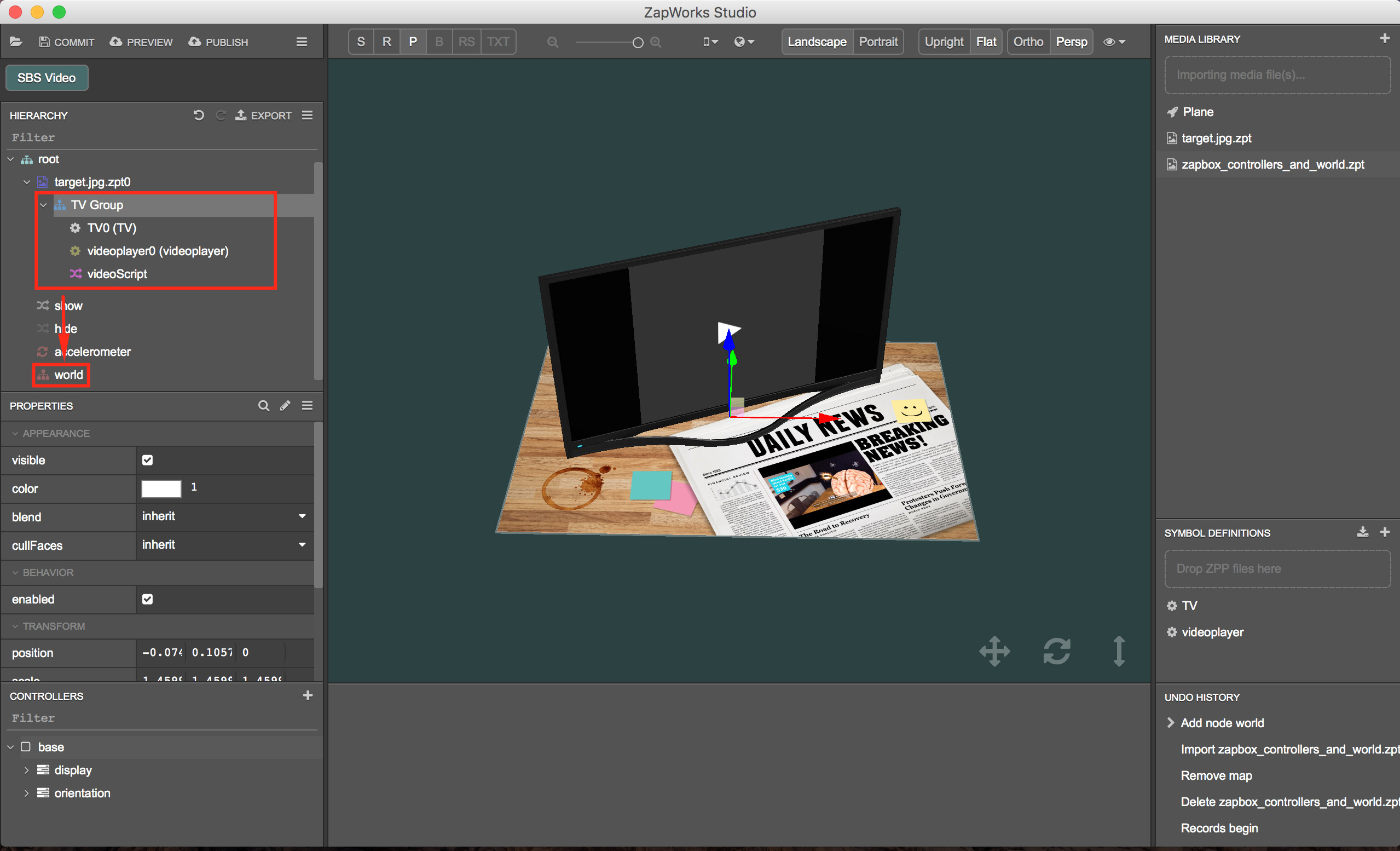 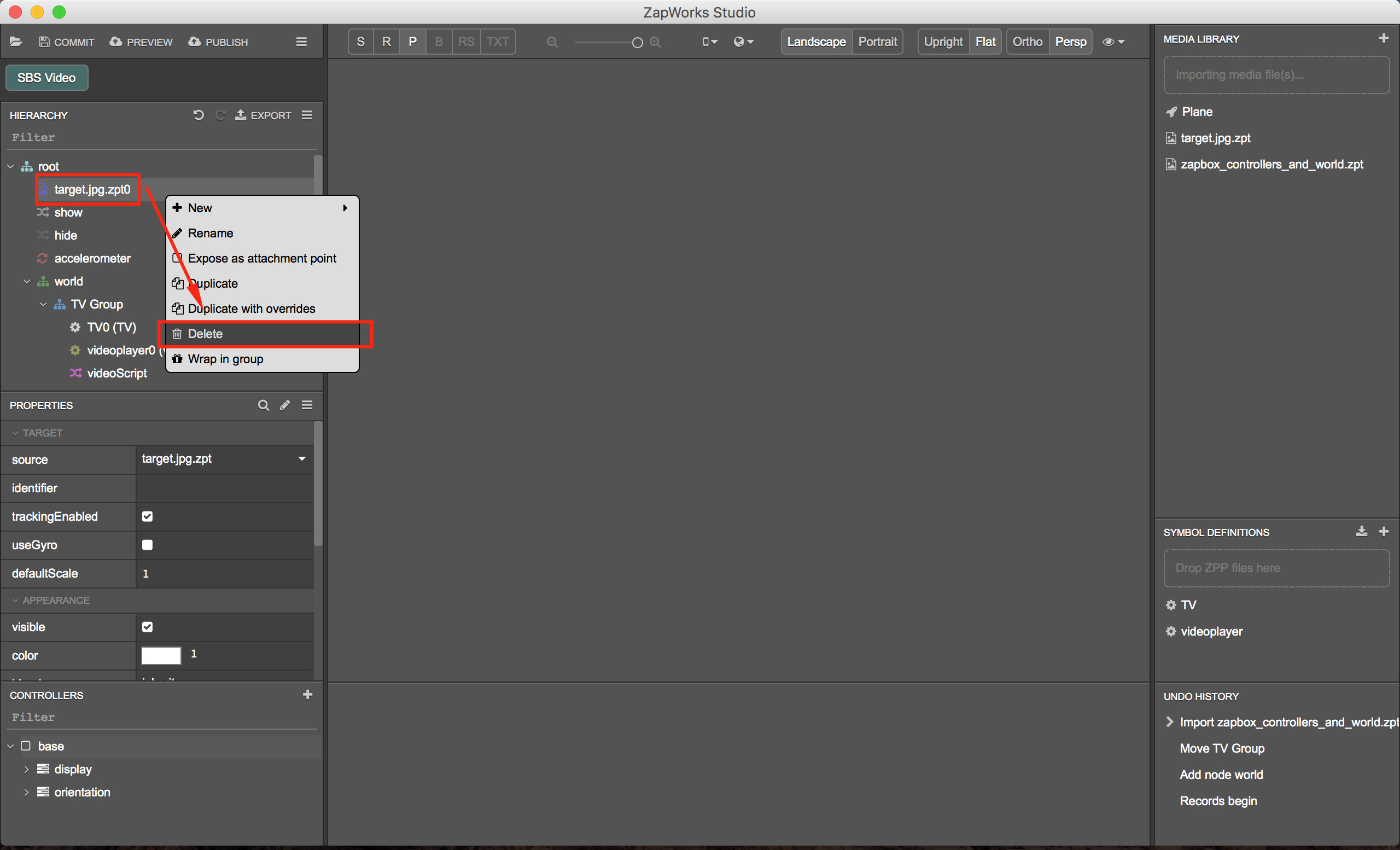 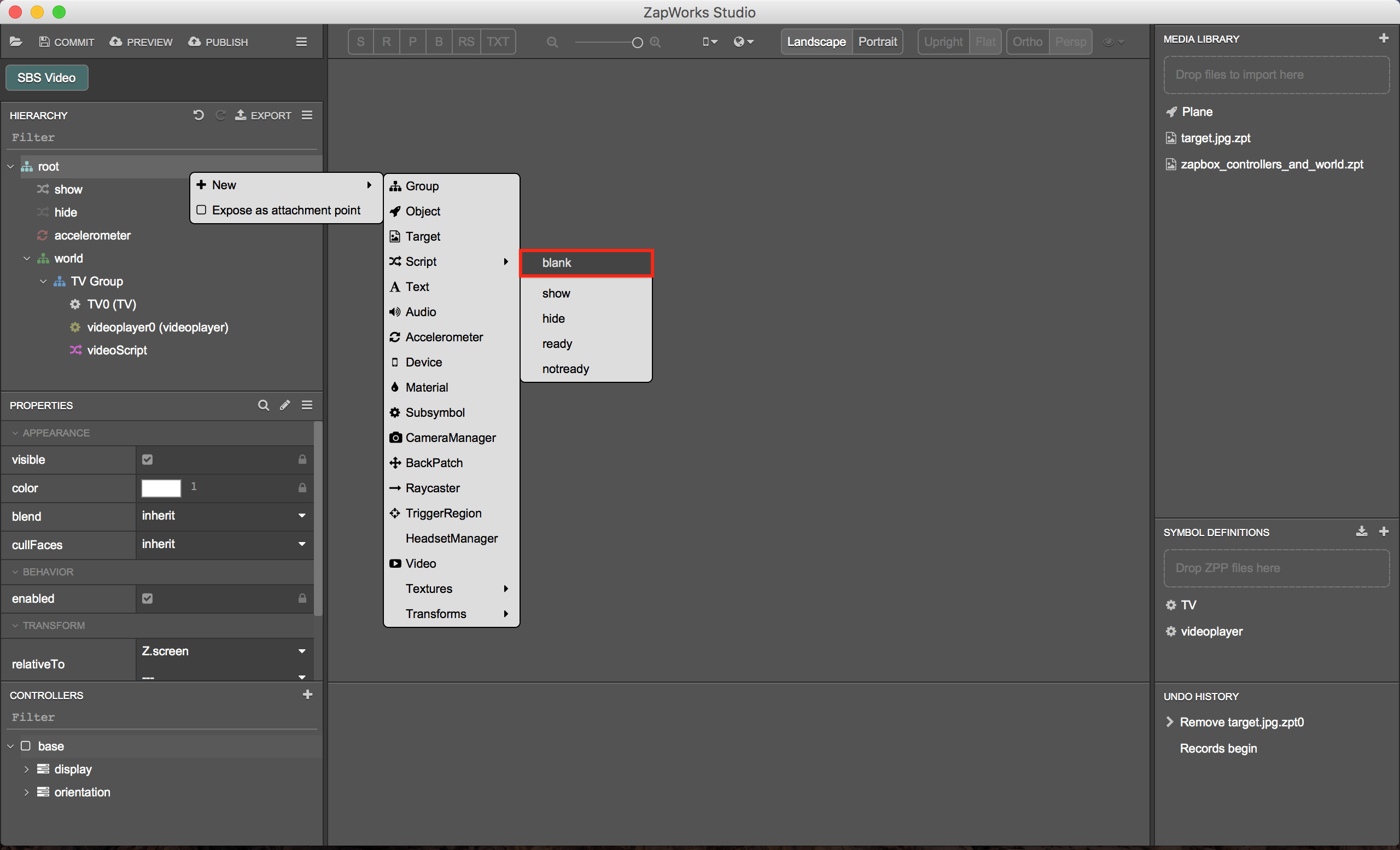 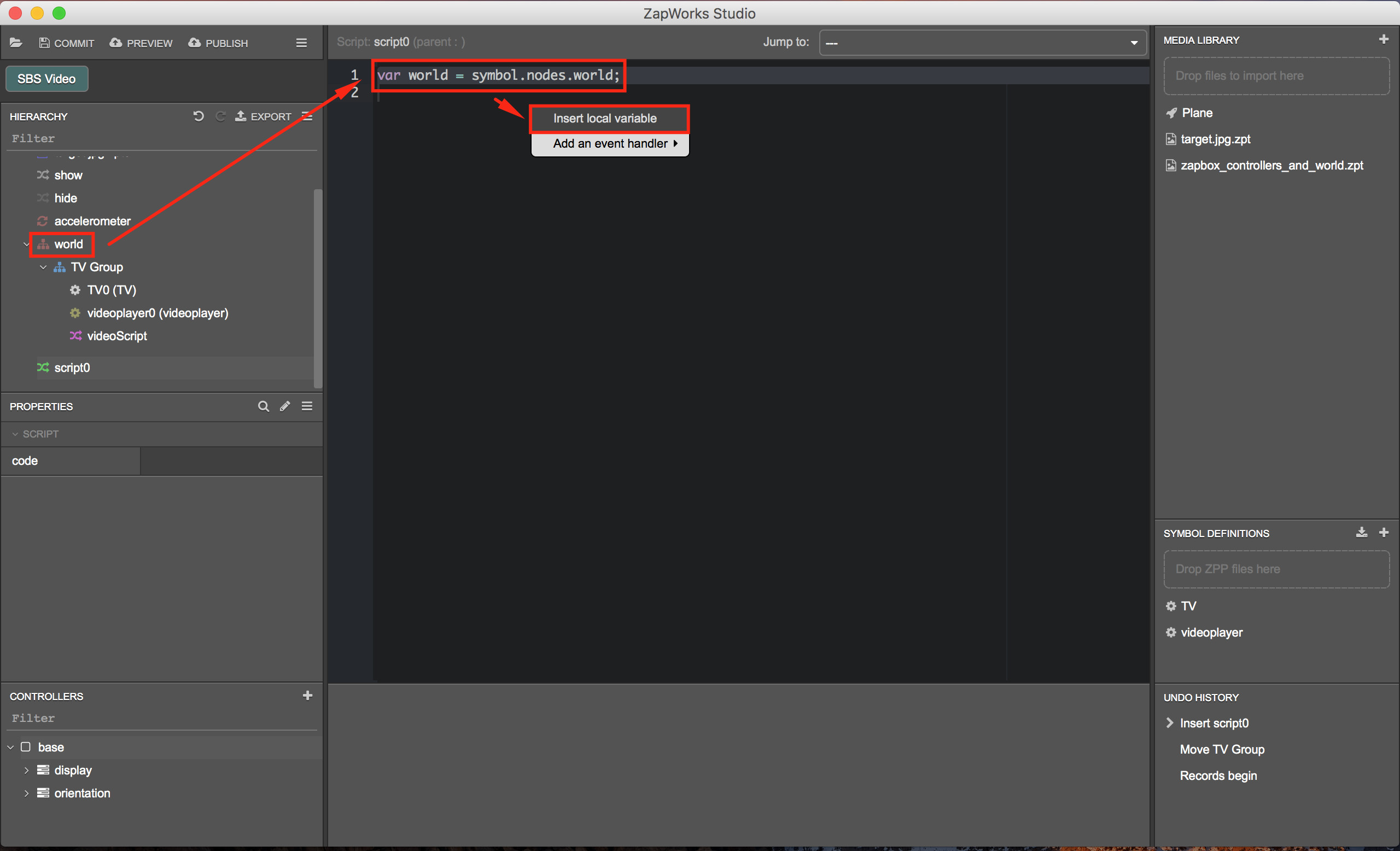 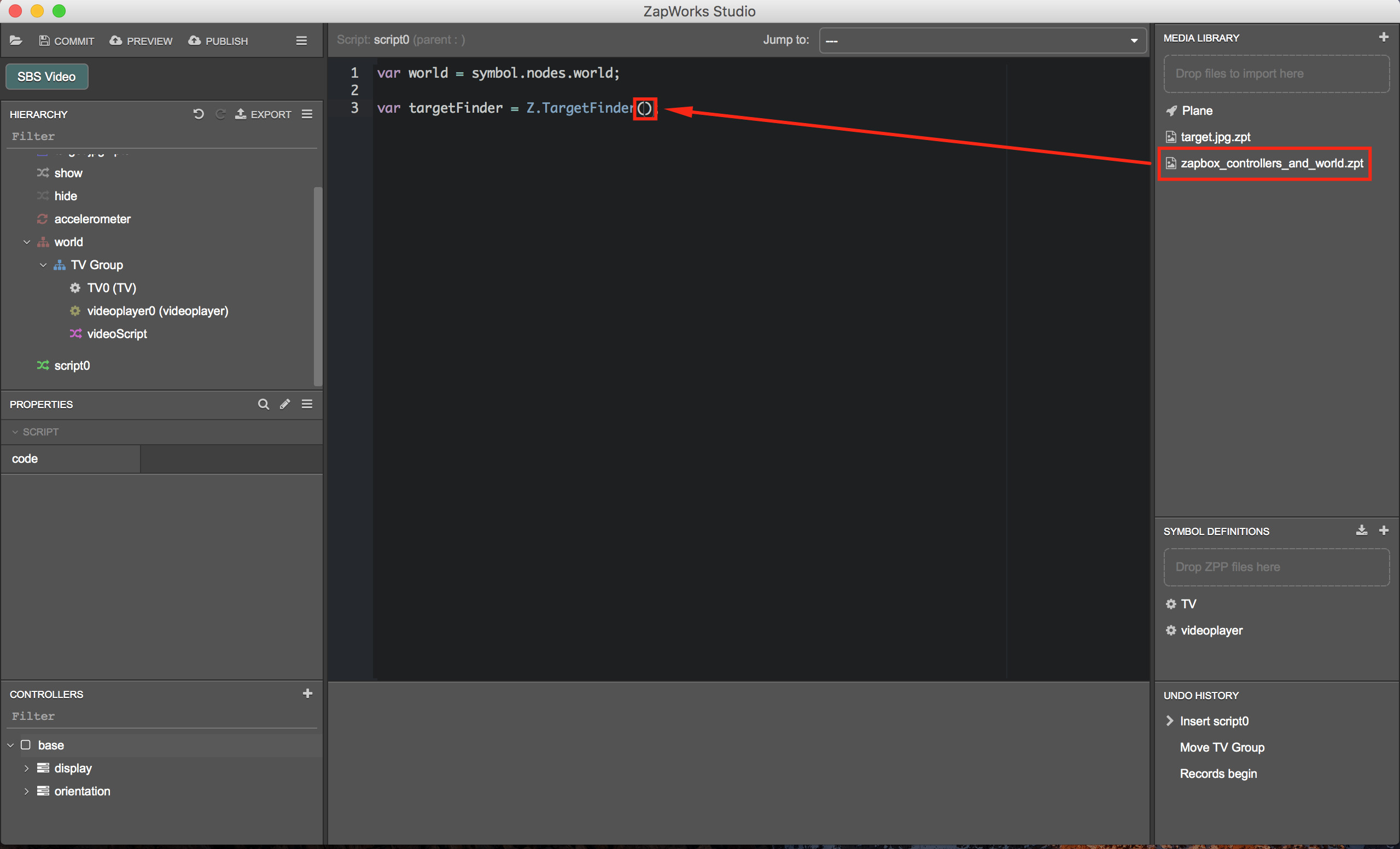 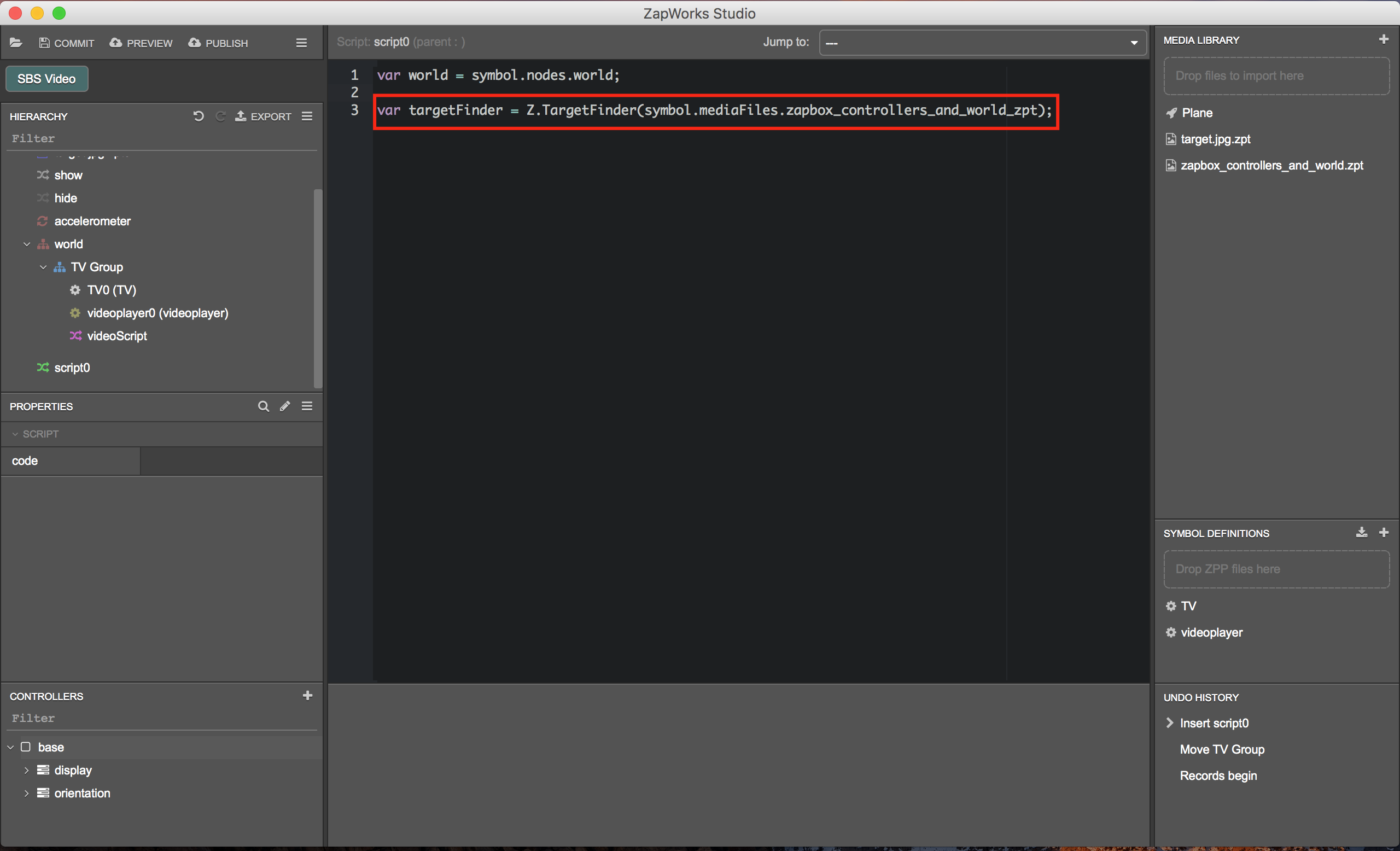 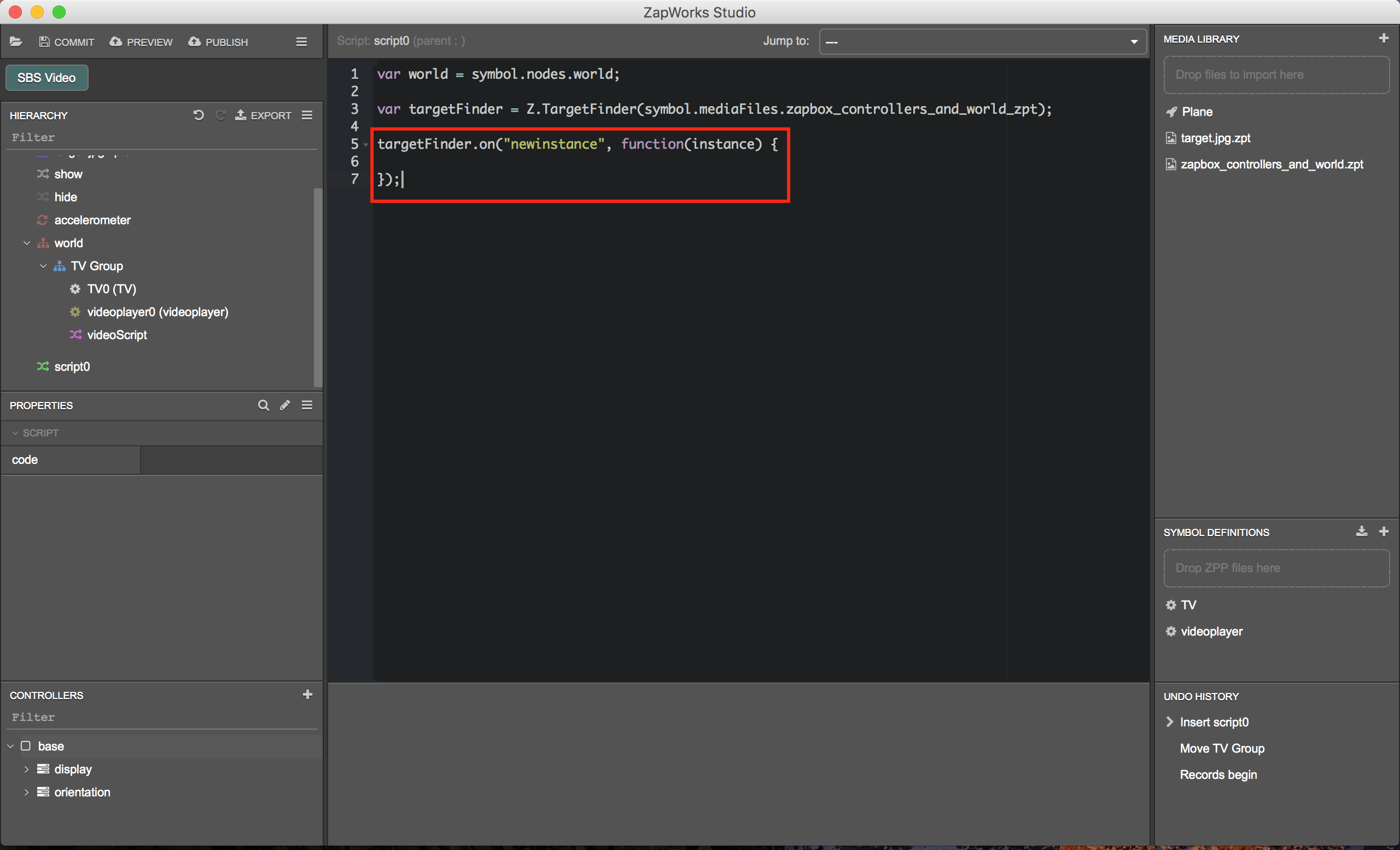 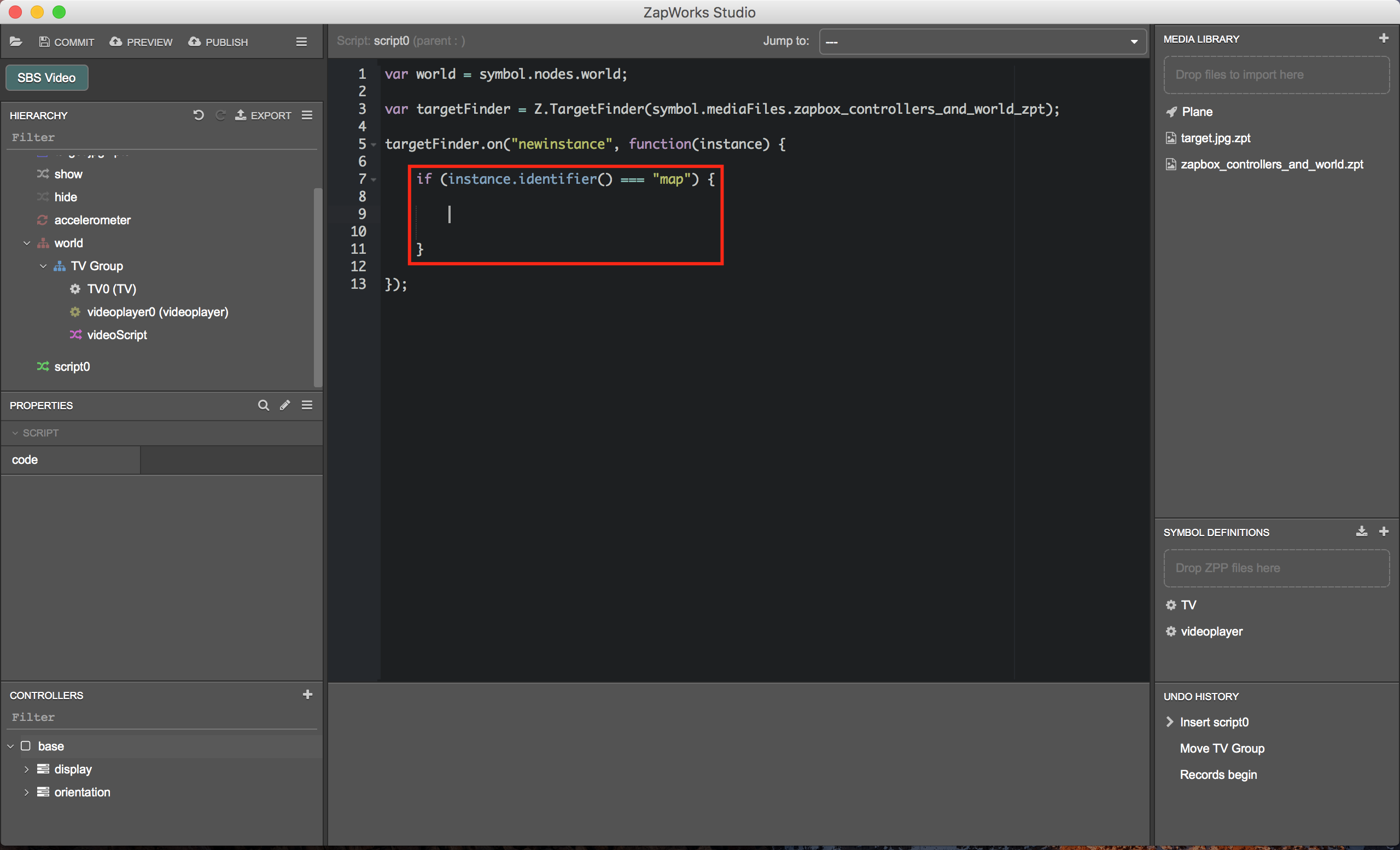 The instance needs to be casted as an any type to avoid throwing an error, this is necessary at this point in time. 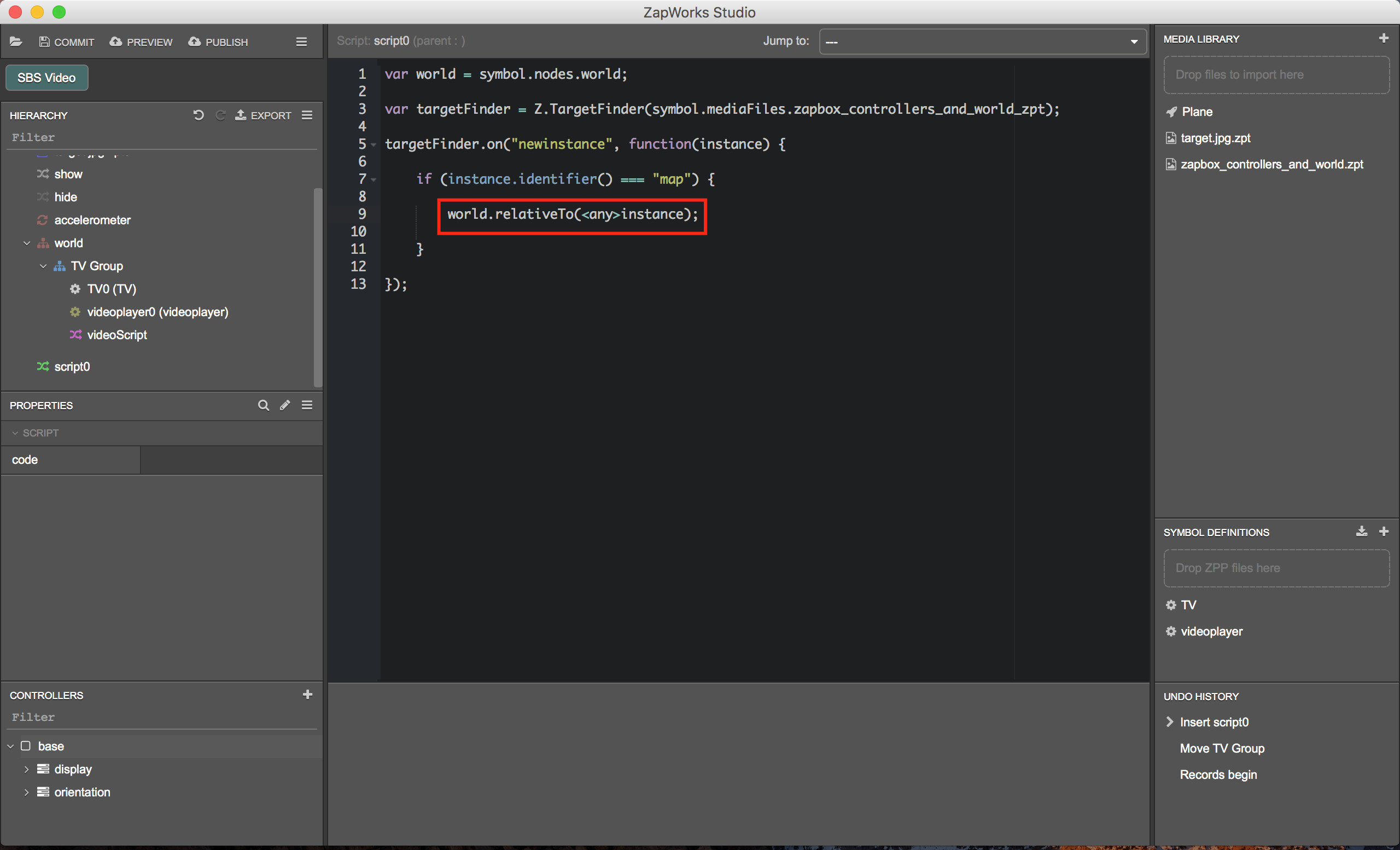 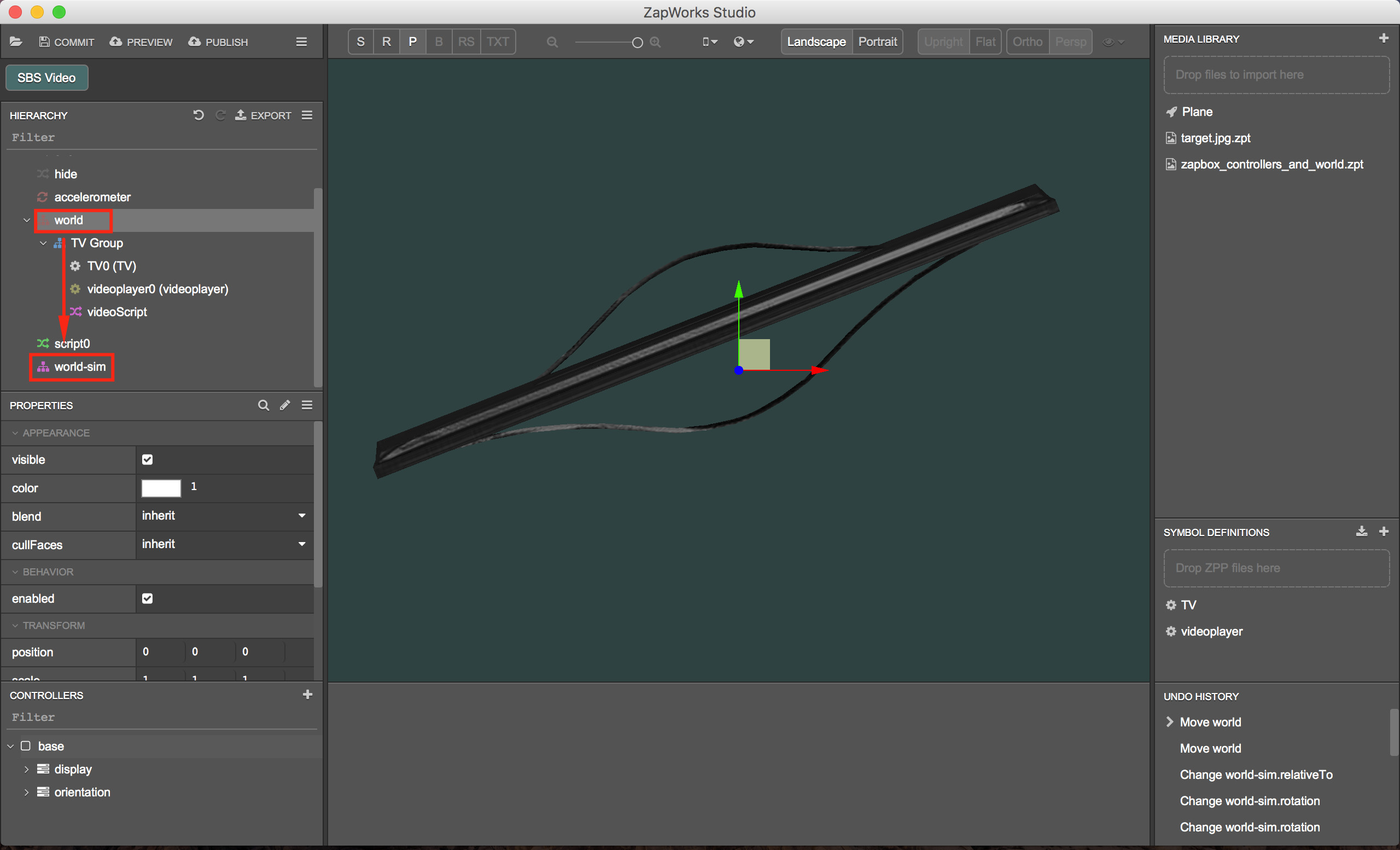 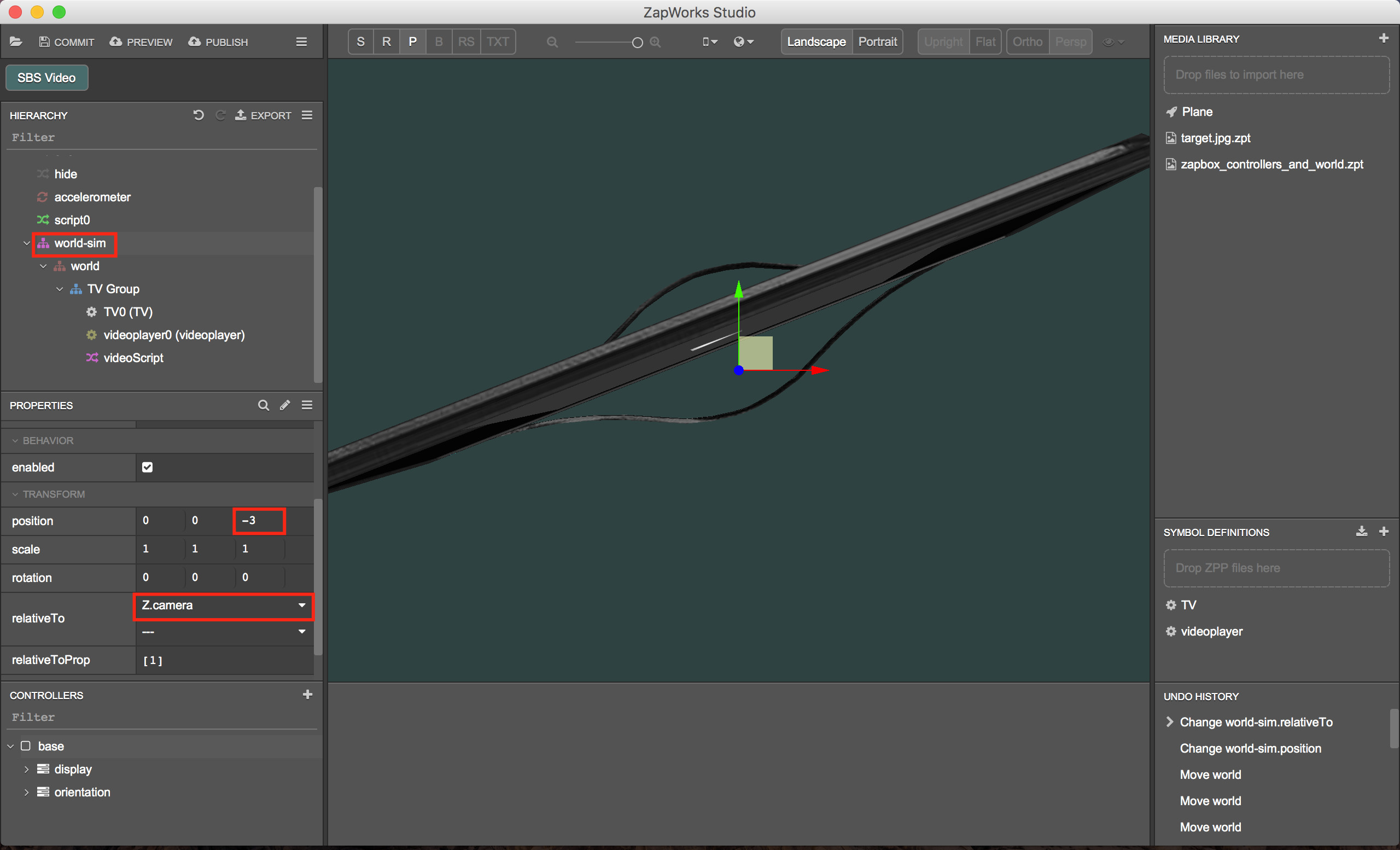 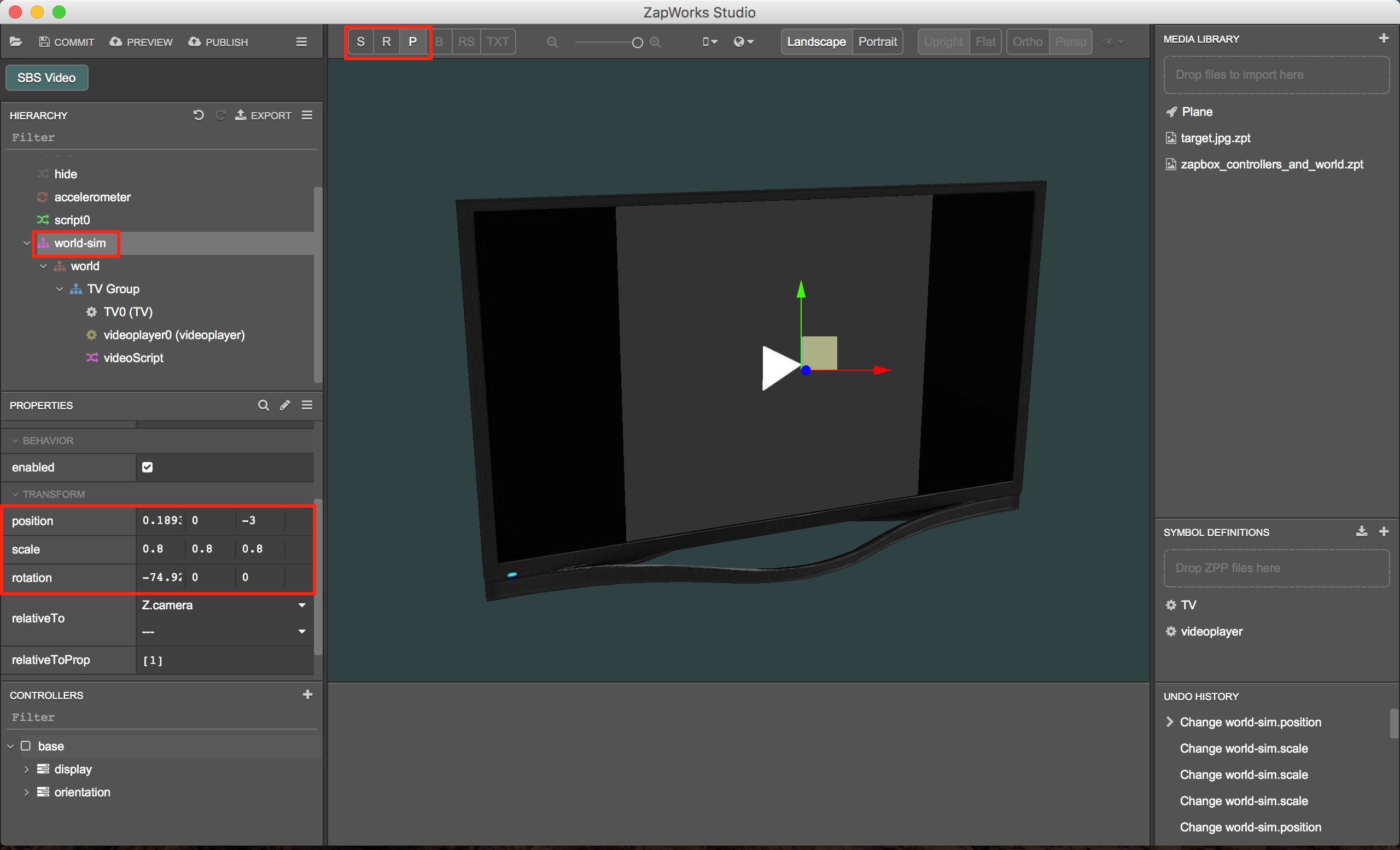 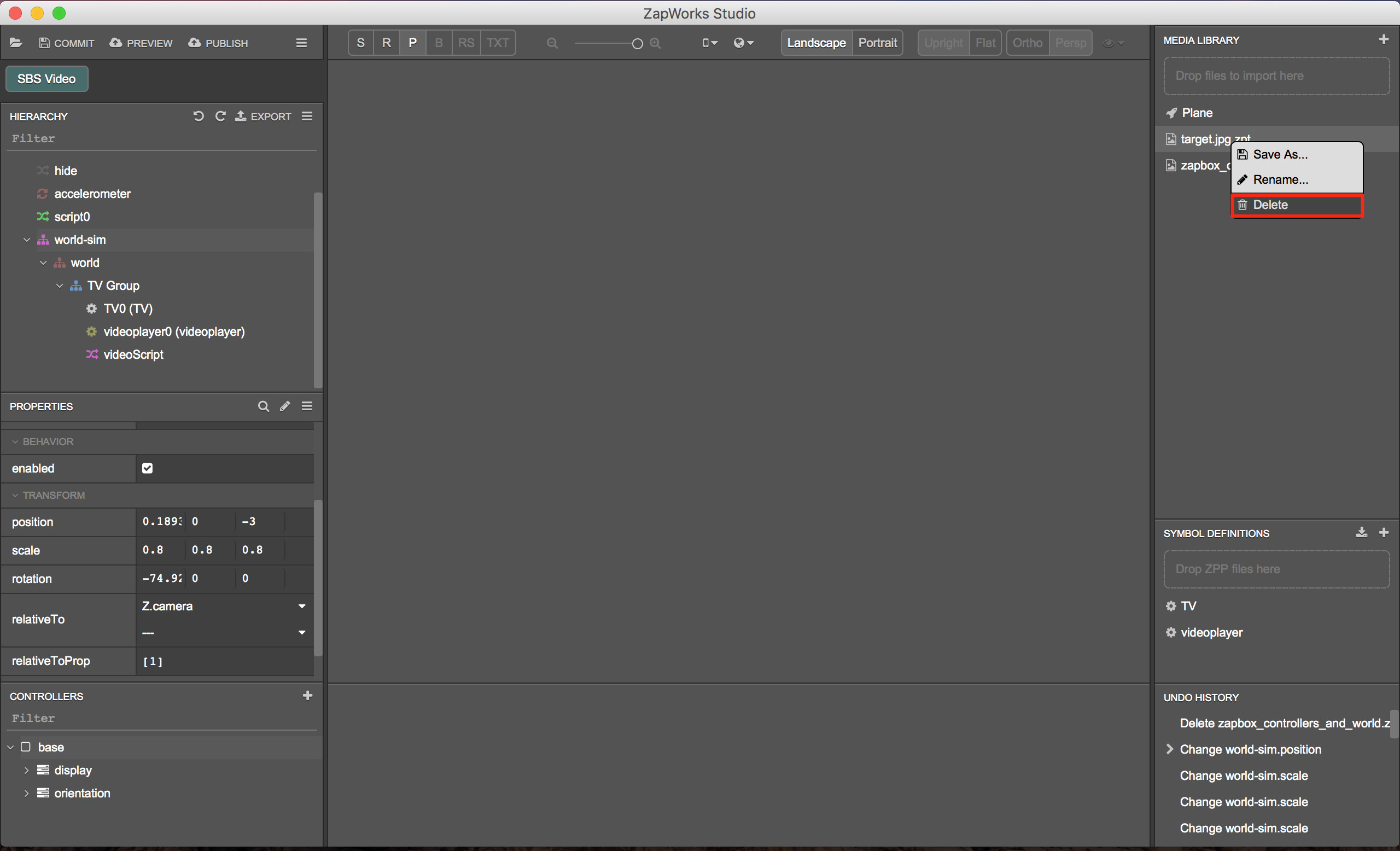 Make sure you’ve calibrated your lens and built your map before scanning the code. 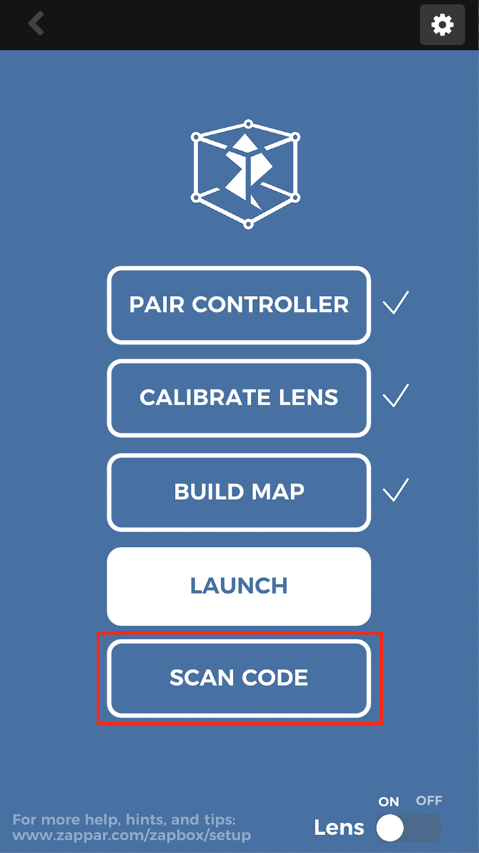 Below is a screen-grab from a device running ZapBox after having scanned our preview code. We set out a simple ‘5 dice pattern’ of pointcodes for the demonstration. 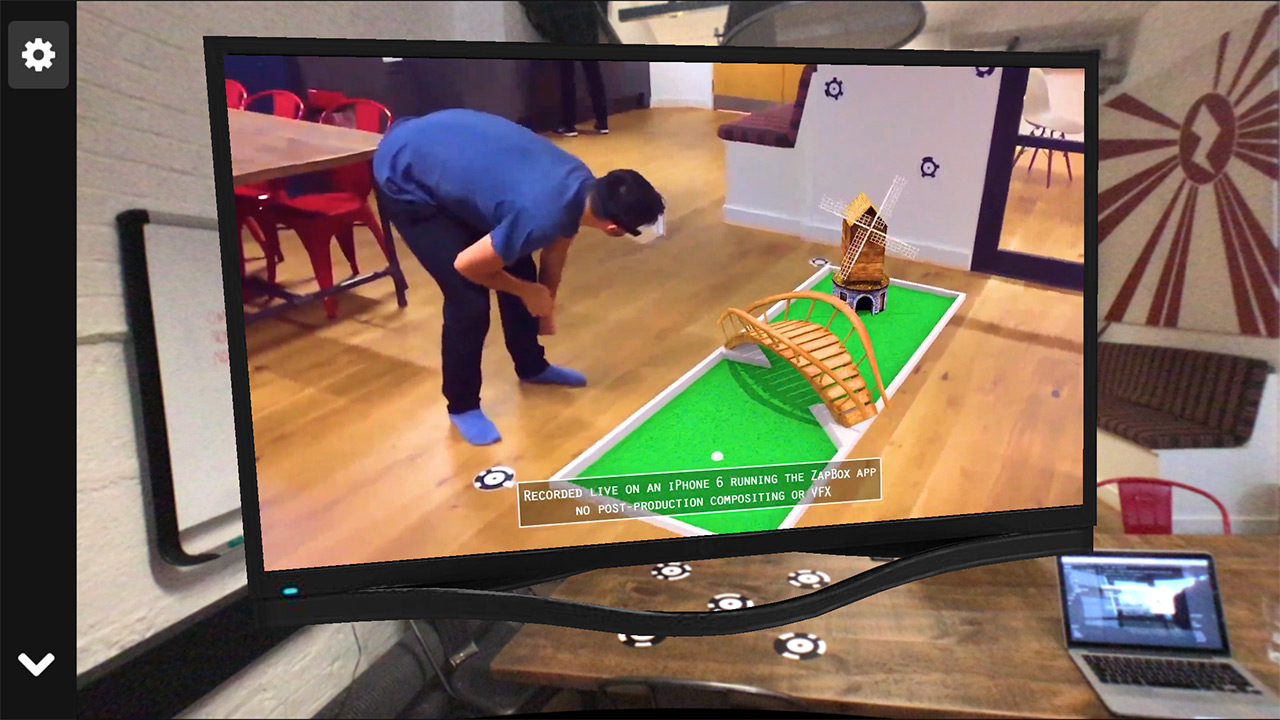 Thanks for this, worked nicely.

In order to make it a truley MR experience what is the process for making it stereoscopic in order to put it in the headset?

Thank you! Now I just have to wait for my Zapbox to arrive… (Was supposed to be here by now)

We’ve got the following section on our docs which discusses enabling headset mode within Studio experiences - https://docs.zap.works/studio/headsets/overview/

If you need any help with it let us know

It took me awhile to get back to this but had not luck sorting it, just not as easy as I hoped. Do you think there will ever be an end to end tutorial of how we can get a model in and build a UI, buttons to be be used with the controllers and all in the headset. Bits here and there isn’t great, will we ever see any proper ZapBox tutorials?

You will indeed see more in-depth and complete tutorials and documentation, unfortunately, we cannot confirm exactly when this will be.

Do keep an eye out here and on the docs